A Solution in No Time 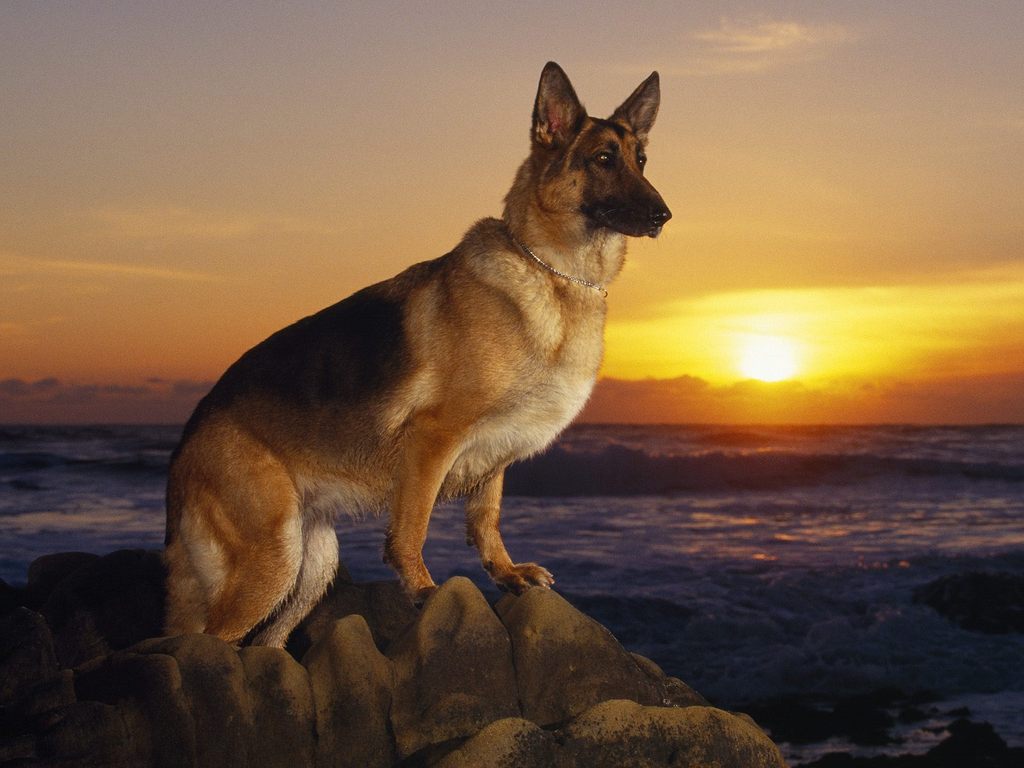 Last year, my dog suffered awfully from dog skin problems. He had dry skin, dandruff and hair loss. It was horrible watching him in such distress. He frequently could be seen biting his own skin. He was scratching and itching almost all the time. His hairs could be seen all across our front room, on the chairs, the carpets, the cushions. Areas of his skin were open to the extreme cold we were suffering at the time. I felt so sorry for him.

I am more than sure that as a dog owner you have noticed the same symptoms and dog hair loss, but not known what could be causing it. And I’m sure, like me, you have watched you dog suffer and just wished you could do something about it but not known what. Well wonder no more. Your dog may be suffering from an endocrine disorder. And endocrine disorder in a dog can see his skin becoming darker, cracked and inflamed. His skin may lose its smoothness and instead was rough and sore. You may even see the occasional weeping sore. It really is one of the worst skin conditions in dogs. The most common endocrine disorder in dogs is autoimmune destruction, or lymphocytic thyroiditis. The symptoms of this are not only found in damaged skin and hair loss, but also drop in temperature, lack of appetite, weight gain and even lethargy. If you suspect your dog is suffering from an endocrine disorder, it is imperative that you book your dog in for an appointment at the vets. It turned out that this was the cause of our dogs’ problems, and he was prescribed an ointment to sort it out, as well as medicine which helped to cure his thyroid problem.

However that’s not to say an endocrine disorder is the cause of your dog’s dandruff, dry skin or hair loss. It could be one of many things. It could simply be a poor diet. This is more likely. If your dog’s diet is lacking in certain vitamins and minerals, its skin can dry up and its hair can fall out. A simple addition of such products as Yumega dog to your dog’s diet can clear up these issues in no time.