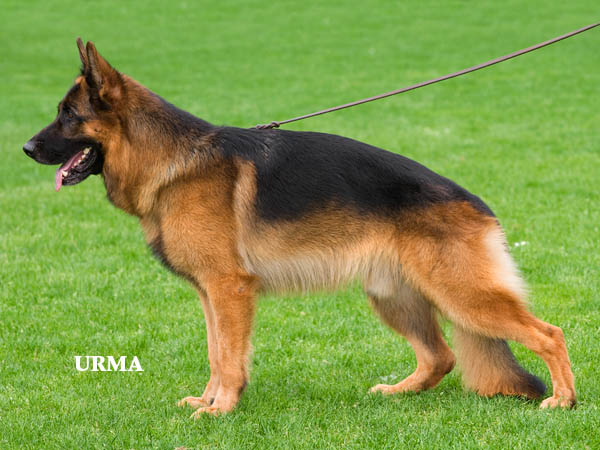 Dogs are related to wolves. Wolves like to live in small, secure places, and that instinct remains in your dog. Therefore, giving him a place in your home that’s all his own will help him to feel safer and more comfortable. A crate can fulfill this need.

Your dog’s crate should be a place that has only positive memories for your dog. It’s not a place to put him for punishment, nor should he be left there for excessively long periods of time. The best way to make sure your dog has good feelings towards his crate is to make sure he is introduced to it in a positive way.  Follow these tips when you introduce your dog to his crate:

After your dog has gotten comfortable with his crate it’s time to start leaving him in it for longer periods at a time. This doesn’t mean leaving him all day, though! Try keeping the crate door closed and leaving the room for a half hour. When you come back, let him out and see how he’s doing. Did you hear any crying? Did he have an accident in the crate? Did he greet you like he thought he’d never see you again? If he’s obviously very distressed it might be better to slow things down a little.

Dog Crate training can help your dog feel safe and secure and put you at ease when you have to leave him alone for short periods of time. They’re also very useful for one of the biggest training challenges you and your dog will have to face: housetraining.