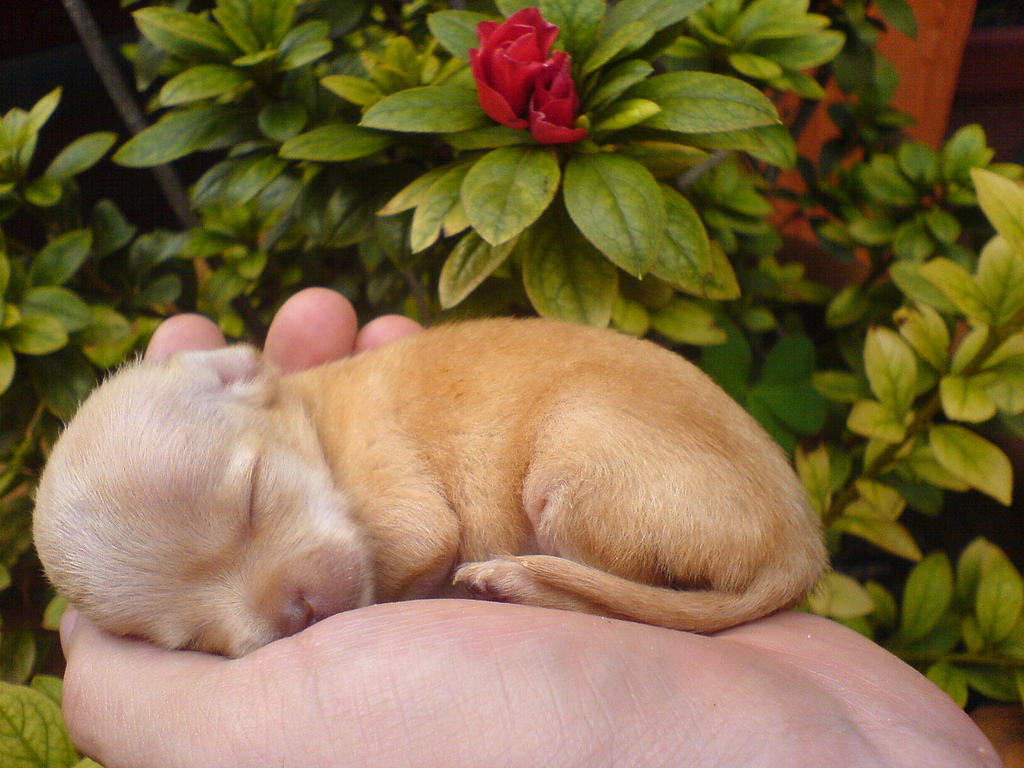 When dogs bark, they communicate with each other and their owners

Dogs bark because their ancestor the wolf already did. Wolves communicate in this way when there is no direct visual contact. This often occurs because wolves live in areas with medium vegetation deprives sight.

Dogs use a whole arsenal of sounds; each has its specific meaning. When bark usually, means that there is danger or to warn of intruders who enter their territory. The domestic dog barks more than its ancestor the wolf and during their evolution; they bark a code developed in different species can be distinguished:

The bark is also intended to communicate with the owner. When you come home and your dog receives you with a short bark and hard, that means he is angry, but if he wants to play with you he will bark  in quick succession.

Although your dog prefers to bark, he also uses other signals, each with its own meaning. Crying in high and loud tone is a response to hunger and cold, but will normally be used if your dog is ill. This is also the case with the soft whining of puppies when they want attention from the mother. If an adult dog whines softly usually means pain or fear.

Besides, using a barking dog as a warning growl can be effective. Dogs growl against both humans and other animals especially to a harbinger of an attack. However, if a dog growls when the game means that your dog challenges you to continue.

A successful dog instructor needs to discover all these tones moves expressions and other modes of communication of the dogs with a view to setting up a complete and feasible dog training program.

Training Dogs: Knowing The Different Types Of Training
How to Handle Hard-To-Train Dogs