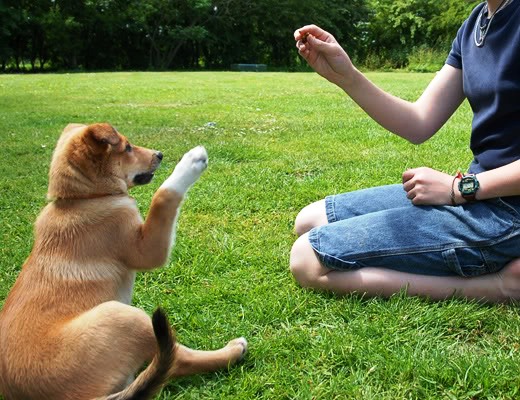 Getting annoyed of being jumped at and getting pawmarks on your clothes? Break the jumping mania before somebody gets knocked off. In treating the jumping behavior of dogs, you have to first know why they are into such behavior. Below are the following reasons to explain such:

Dogs couldn’t get the idea that jumping is not acceptable, or inappropriate at some point. It becomes a challenge to the owner to relay the message that it is

Correct the behavior before it’s too late. How? Try some of these tips:

Always be consistent with your actions, and you’ll see results soon.

Dog Behavior Problems
Your Dog is Judging You

On-Leash Dog Aggression: How To Control It
Randall June 23, 2019

On-Leash Dog Aggression: How To Control It